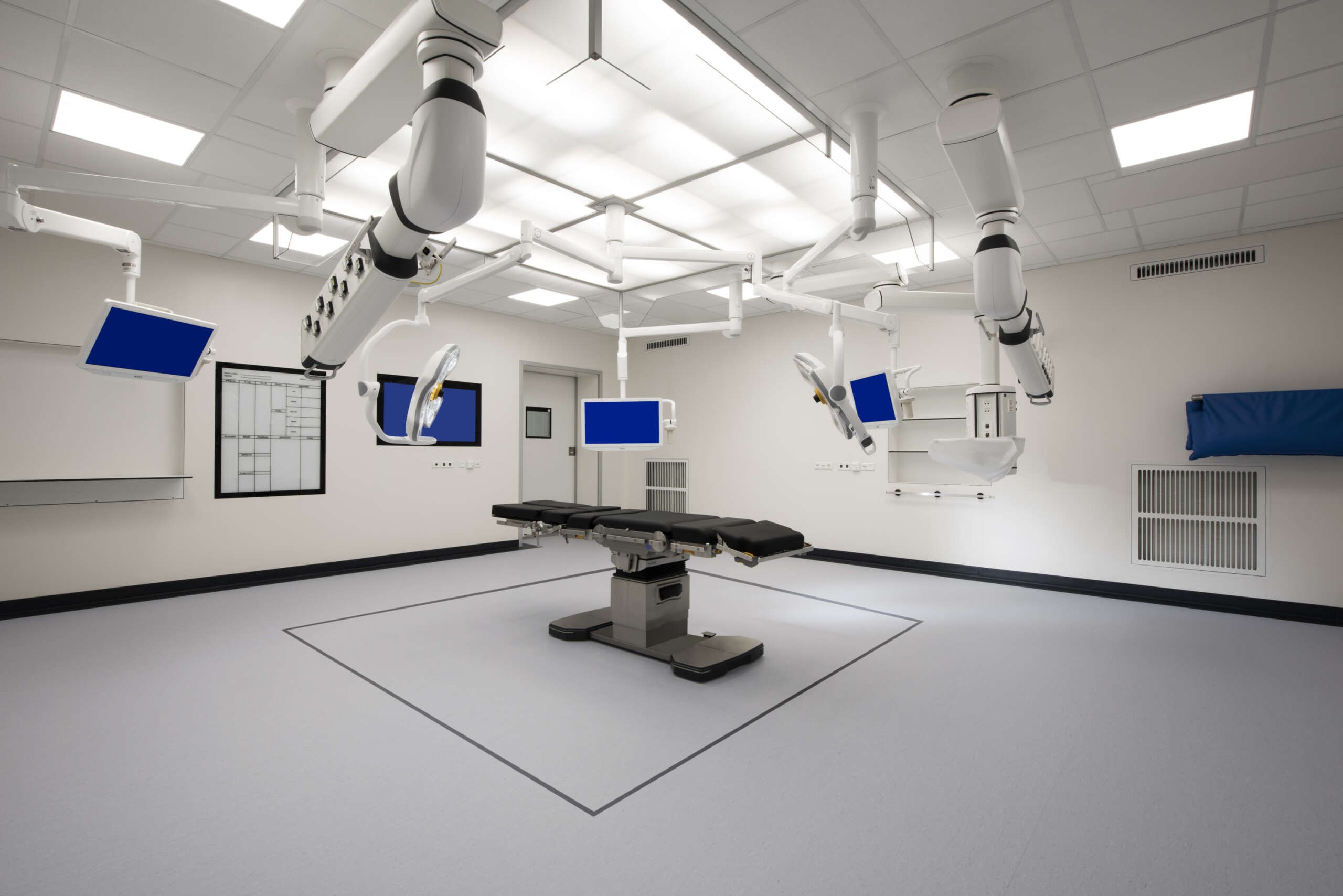 This is a sustainable construction method with minimal impact on the environment or society. High quality, circularity and scalability are key elements.

What is modular construction?

Modular construction is a building method in which large parts of the building are manufactured in a factory. These are modules that we assemble into one building at the construction site and subsequently integrate the water and electrics systems and everything else that is involved in that particular building.

Modular construction goes a step further than prefabricated (pre-cast) construction. In pre-cast construction, only individual elements such as concrete floors or facade slabs are produced in a plant. Modular construction involves complete modules that make up one building. For example, student rooms that are already provided with tiling and sanitary ware in our plant, and assembled and finished on site into a single medical building.

+49 (0)234 97849100
Daiwa House Modular Europe uses functional, analytical, and tracking cookies. Functional and analytic cookies keep the website working properly. We also place cookies that track your browsing behaviour, so that we can offer you content and advertisements which are relevant to you. By continuing to use our site, you agree to our use all of the cookies.

This website uses cookies to improve your experience while you navigate through the website. Out of these cookies, the cookies that are categorized as necessary are stored on your browser as they are essential for the working of basic functionalities of the website. We also use third-party cookies that help us analyze and understand how you use this website. These cookies will be stored in your browser only with your consent. You also have the option to opt-out of these cookies. But opting out of some of these cookies may have an effect on your browsing experience.
Necessary Always Enabled
Necessary cookies are absolutely essential for the website to function properly. These cookies ensure basic functionalities and security features of the website, anonymously.
Functional
Functional cookies help to perform certain functionalities like sharing the content of the website on social media platforms, collect feedbacks, and other third-party features.
Performance
Performance cookies are used to understand and analyze the key performance indexes of the website which helps in delivering a better user experience for the visitors.
Analytics
Analytical cookies are used to understand how visitors interact with the website. These cookies help provide information on metrics the number of visitors, bounce rate, traffic source, etc.
Advertisement
Advertisement cookies are used to provide visitors with relevant ads and marketing campaigns. These cookies track visitors across websites and collect information to provide customized ads.
Others
Other uncategorized cookies are those that are being analyzed and have not been classified into a category as yet.
Save & Accept
Powered by